May 29, 2017
What makes a good road trip?! From the moment you start the car and turn on the tunes, to the return journey home, unpacking your bag and relaying moments in your head of the weekend you've just had or sudden out bursts of laughter, remembering a situation. Any road trip, getting out of the city is always a good one.

It was an early start last Friday morning, Juicy Fruit by Kraak & Smaak, Tango in the Night by Fleetwood Mac, Leftism by Leftfield & Legend by Bob Marley were played as I drove south. I love hitting the road, getting the opportunity to see various parts of the country and Ireland really is amazing when the sun is out. The shades of green that spread across our landscape far out into the horizon and seeing herds of Friesian’s chewing the cud, think I’m a bit of a country girl at heart. I was heading to Kenmare, Co Kerry. Home for the weekend and famous for the Ring of Beara sportive.

The town was hopping with locals and tourists, it's pretty and in some way, it reminds me of Westport. I took the opportunity to catch up with cousins who live in Kenmare. I was a tourist as I was shown around the town making the odd Guinness pit stop. It wasn’t a late one, I take my sportives seriously. Bed early!

Saturday morning and the rain from during the night had stopped. I met up with the rest of the lads in the town, soaked up some of the atmosphere and the four of us headed off just before 8am and before the main crowds. 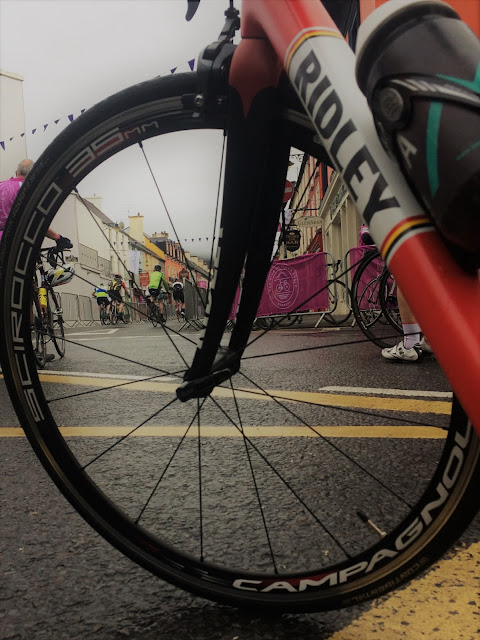 What struck me instantly as we made our way out of Kenmare, this wasn't going to be just any sportive, there was something different, I hadn't experienced it before. There was an anticipation to get ahead and in doing so, we wanted to be safe. As we shouted, 'on your right', we singled out and passed many cyclists within the first 25km. Shouting this out can let a cyclist know I'm passing them out on their right-hand side. As we stretched out in front of the early starters, we came to a quaint little fishing village, Lauragh. From here I got my first taste of a closed road. There was a narrow descent at first, then we went through a forest before hitting some serious sharp bends, as the snake shaped road made its way along to Ardgroom, the first food stop, we kept cycling on.

From a distance, it looked like a swarm of bees as the cyclist made their way on undulating country roads, before we finally got to our first climb, it was a short hill with a bit of a stinger at the top as the road cornered through the mountain top, I loved it. As soon as I got around the corner, I was greeted with stunning views of the Atlantic Ocean. 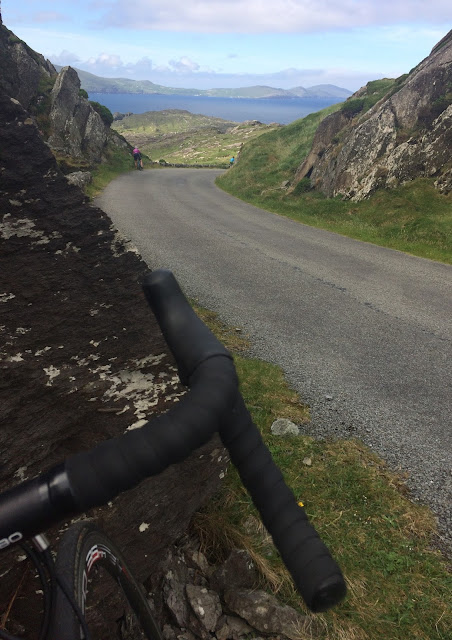 As I was making my descent, to the right of me the ocean, just breath taking, waves crashing along the rocks and to the left, houses dotted across the lush green hill tops.

The road down to the food stop at Allihies was a little uneven and tricky with various gravel patches, this 60km food stop was set up beside the beach, quality or what?! There was plenty of choice, varied fillings of wraps or sandwiches, jellies, chocolate bars, muffins, bananas and the essential tea and coffee. Once refueled we were on our way, it didn’t take us long to get going again. There was a bit of drag out the road but the views looking down to Allihies were postcard perfect.

We passed through the town of Castletownbere and kept heading for Glengarriff, the 110km stop. There was a great atmosphere in the town, cyclists and locals all out enjoying the sun. The church hall next to the graveyard was full of lycra and the sound of laughter as old and new cycling buddies chatted and joked with one another. 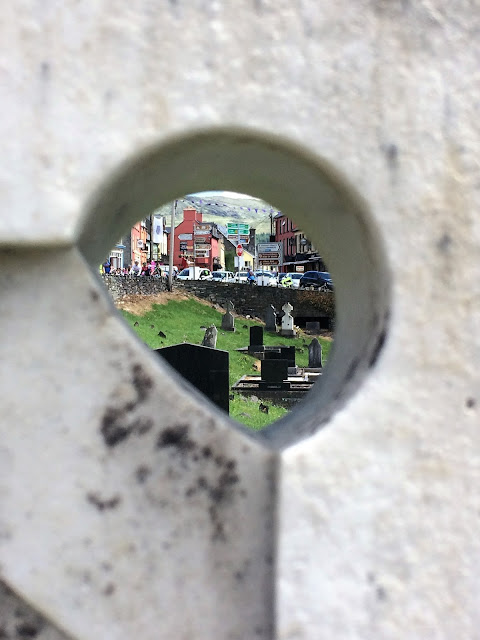 We sat down near the graveyard and took in the views around us, thoughts of the last 30km to Kenmare were on my mind. There’s a long hill out of Glengarriff, it would remind me of the Embankment, as you head from Tallaght out to Brittas, a gradual ascent that you learn to enjoy. The more I got into a rhythm I pushed on, soon I could hear drums beating. There were a couple of drummers at the top of Caha Pass, cheering on cyclists as they passed by. Through the short tunnel and then it was a straight descent, Kenmare was calling and I was on a mission. I got into Kenmare at 2:15pm, I’d just completed my fastest 140km and averaged 27km with about 1500m of climbing. The welcome into Kenmare was superb, Henry Street was closed off and you felt like a sporting hero returning to your home crowd. I picked up my medal, bumped into my cousin, who completed the 110km and together we celebrated over a few cold beers, enjoying the banter with fellow cyclists in the square. 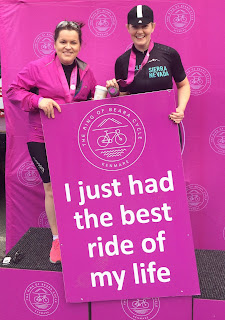 What makes the Ring of Beara so different, in fact special is that you will see backpacks, hybrids, tracksuits, GAA shorts, the odd high nelly, runners and tandems but what you will notice is people of all abilities sharing the road and I believe one love, cycling! 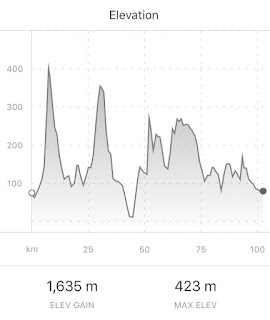 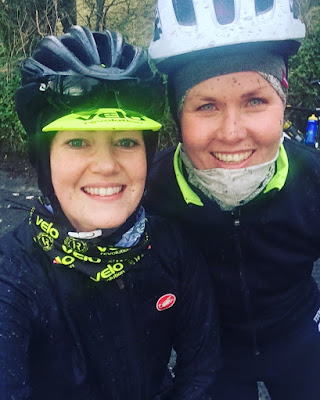 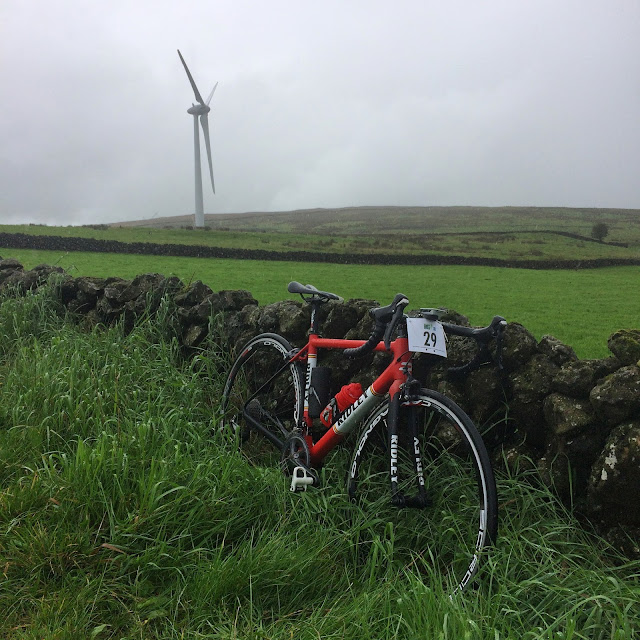